Letters from the sun 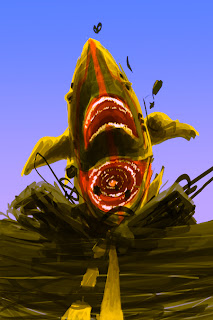 Ouch, I accidently forgot about the stuff I promised earlier
Not big deal though, I did near to none drawings during the vacation time last week, but I'll redeem myself!

Here are some, about this new Void character I'm developing. but I think I lost a bit of the gas I had in it during the beach time. No relation for the shark HAHA: 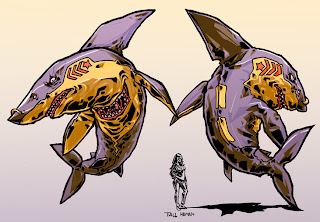 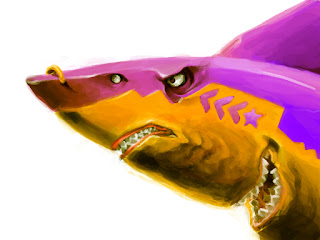 Some pals suggested it's name to be Pothole, and I liked it, because it totally suits a shark that swims in the asphault hehe (the second one was made in my DS, during the travel, there is this nice DSColors game, and you can import stuff from it to your pc. No layers are possible unfortunately :X)
Well, that's it for now. I'll try to be more regular around!
Cya!

I'll make sure to post regularly, and keep both here and my DA account updated, having more focus on sketches and practices here, and finished stuff on DA, so keep tuned!

These were made in RPG sessios 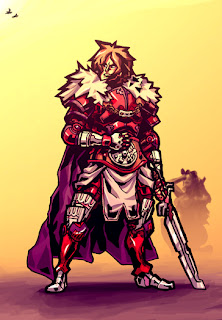 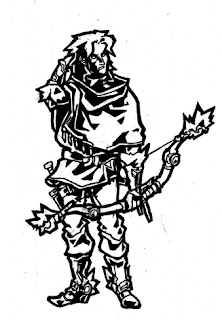 I'll try to update this tomorrow or on sunday, because I'll travel to the beach on monday :O
Bye!
Sketched by Aluísio Cervelle Santos às 19:55 Nenhum comentário: