Hi there! On a new update, I've brought you the comic I'm submitting for the Pirat anthology, made by Mikolajj http://mikolajspionek.com/
It's called Preying the Hunted. Enjoy! 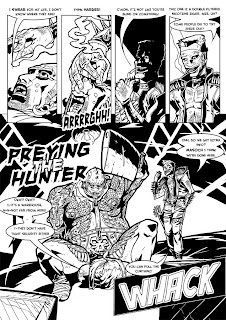 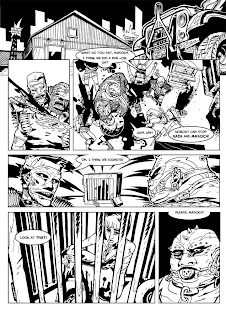 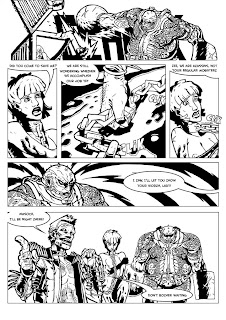 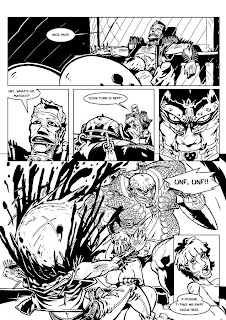 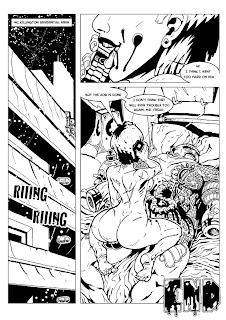 To end it all, don't forget to look for this week's update on my webcomic, ROCKSTAR
http://zudacomics.com/rockstar
Sketched by Aluísio Cervelle Santos às 14:25 Nenhum comentário:

It's TODAY
After a 5 month wait, it's here for your enjoyment and reading pleasure!
http://zudacomics.com/rockstar
Thanks once again for all the support, I hope you dig the up and coming story!
I've set it that every 8 pages shape into a chapter, or track, so this is a much more fast paced story, just like your rock and roll!
Here's the cover I posted last time, but colored now! 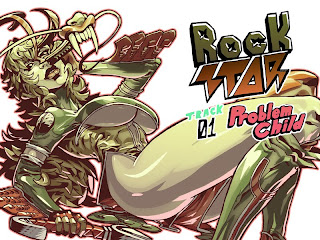 This one below is a page for an anthology I'm drawing, called Pirat!
Hopefully done with it in two days or so. 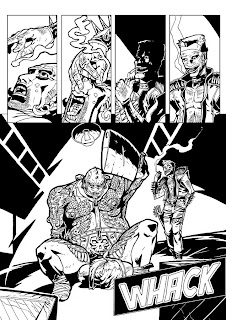 It's called Preying the Hunter for now. It's a quick 5 pager, I wish it was fancier, but right now I'm fucked up with time, working on as much RockStar as i can!
Peace, rock on!
Sketched by Aluísio Cervelle Santos às 16:32 Nenhum comentário:

Good sunday morning!
Lots of stuff to post, but not as much as I wish to!
First off, some hyping for RockStar!
It was supposed to have debuted last friday, but I had some little problems, and hopefully you'll be seeing it THIS friday!
Have a look at inks of the cover I made 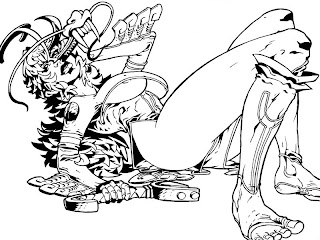 I'll post the final cover once RockStar pages are up!
This one is an illustration I made for december's issue of Editora Abril's Mundo Estranho magazine. I haven't checked the mag yet, but I think it's this month haha. It's a one and a half page! It's about the differences between achordeons and bandoneons.I thought neon colors would fit just right! haha
Below, a sneakpeak on the latest cover I've done for the Kill-Audio comicbook! 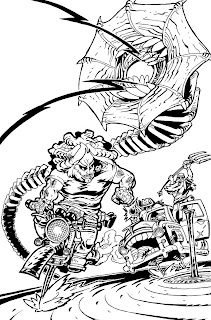 This is my fourth one, and the final result is one of my favourites. You'll check that once issue 4 is out!
And below, the final version of Kill-Audio #3 alternate cover: 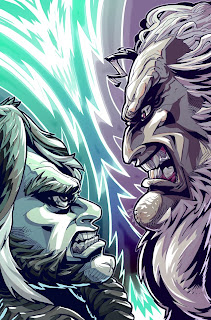 More Marvel-ish, but very fun to do! You can find the copies with this cover at Hot Topic stores!
Check out http://www.kill-audio.com for more info regarding the comic as well!
That's it for now, I'll be returning as soon as I have precise info on RockStar's debut!
Sketched by Aluísio Cervelle Santos às 10:33 Nenhum comentário: